Claire McHugh is the CEO and co-Founder of Axonista. 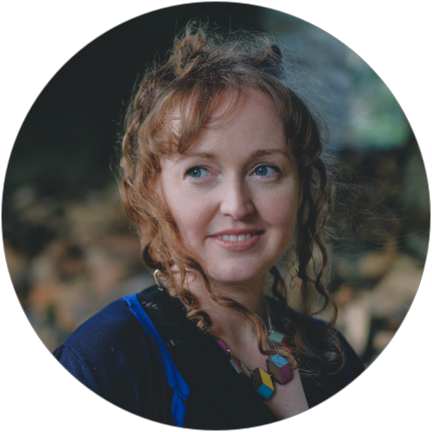 Claire McHugh is the CEO and co-Founder of Axonista.

Axonista is building the video-first future of commerce, and powers interactive video for global brands including QVC, HSN, WaterBear, and Oxfam. Axonista has a fully-remote team of 45 across Europe with its HQ in Ireland. Axonista was founded in 2010 by Claire McHugh and Daragh Ward, from a shared vision for how video storytellers could use touchscreen devices to interact with their viewers.

Axonista’s technology is the engine behind some of the world’s biggest video streaming apps, used by hundreds of thousands of people every day around the world. Axonista’s interactive video technology powers video commerce for QVC in the US, UK, and Germany, local news in Ohio and Oregon, environmental activism in the Netherlands, and the Irish Film Institute’s historical and cultural film archive player.

Claire has a career spanning TV and digital media and is a member of the Board of Directors of the Irish Film Institute, and of Scale Ireland. She has participated as an expert evaluator in the European Innovation Council and Creative Europe Media funding programmes.

Prior to co-founding Axonista, Claire was part of the team that established and managed the Setanta Sports channels in Ireland and UK, and worked in a number of web agencies, where she developed her love for technology, storytelling, and innovation.

Our Thoughts on Video

We love to share our thoughts on the industry, here’s all the latest from us…

Global  Industry thought leaders from Conde Nast, Nasdaq, and Machinma share their thoughts on the future of brand engagement with our hosts Jocelyn and Dermot . 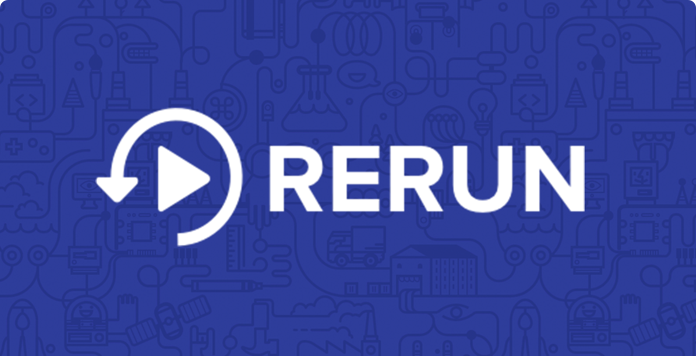 Want a quick refresh on the latest news from the video industry? Our in-house team of experts  share their favourite stories each week, on OTT, VR, eSports, social TV, and more. 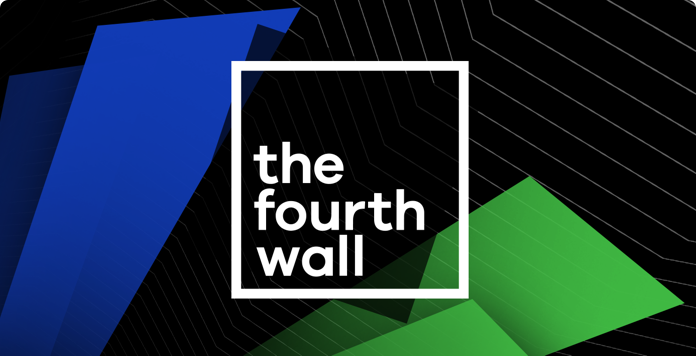 Our team of designers thinks out loud, blogging about our industry and the world of interactive digital media. Read their latest articles and join in the conversation.