Axonista, Ireland’s leading video commerce technology company was included in the 2021 Deloitte Technology Fast 50, a ranking of the 50 fastest growing technology companies in Ireland. Rankings are based on average percentage revenue growth over four years.

“The Axonista team is proud to be included in the 2021 Deloitte Technology Fast 50 for the first time this year. Thank you to all of our team, advisors, customers, and supporters for making this achievement possible.”

“It is encouraging to see so many new entrants to the ranking – with a strong cohort of younger companies, the future of the indigenous sector looks bright. We are thrilled to showcase their achievements and wish them continued success over the coming years.” 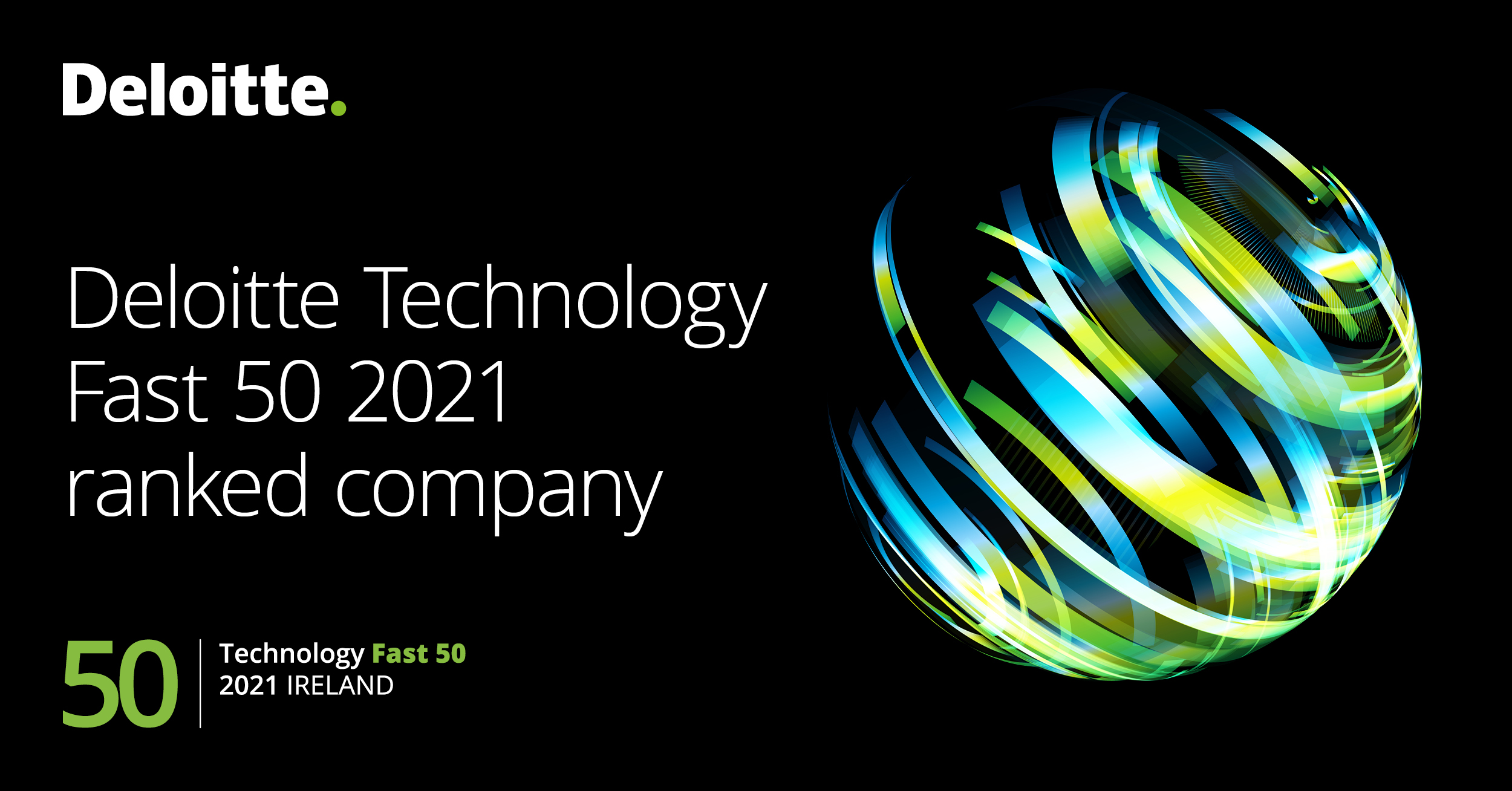 About The Deloitte Technology Fast 50 Awards

The Deloitte Technology Fast 50 Awards is one of Ireland’s foremost technology award programmes. It is a ranking of the country’s 50 fastest-growing technology companies based on revenue growth over the last four years, and this year marks 22 years of the programme celebrating innovation and entrepreneurship in Ireland’s indigenous technology sector.

Cumulatively, the 2021 Fast 50 winners generated approximately €1 billion in total annual revenues and employed over 16,000 people in 2019. The average revenue of companies featured in the ranking was approximately €19 million, while the average growth rate of the companies over the last four years was over 700%. The awards also saw a record number of new entrants this year – in total, 20 companies are appearing on the ranking for the first time.

This year’s ranking features companies from all four provinces. 30 companies are Leinster-based, 10 are from Munster, eight are from Ulster, and there are two representatives from Connacht. Overall, 10 counties are represented on the 2021 ranking.

The Deloitte Technology Fast 50 ranking features both private and public listed technology companies that have demonstrated innovative strategies, sound management practices and marketplace vision, driving them to achieve the status of high-growth leaders. Full details on the winners can be found at www.fast50.ie.

Winners were announced at a virtual ceremony on Wednesday 8 December 2021.