4 examples of how interactive video can be used to create delightful and compelling video experiences.

Interactive video can be a simple thing.

Start with a video, and introduce agency of choice into a user’s viewing experience. They can traverse down new paths, exit to somewhere else, learn something, manipulate content, or take action.

It sounds simple enough, but interactive video requires different creative might than we’re accustomed to. There’s the interplay between image and sound, silence and dialogue, story and emotion. Creating compelling narratives through video on its own is hard work (something videographers and filmmakers know well).

Adding interactivity is another ball game.

We design interactive elements on screen, as well as cues to tell the viewer how they can interact. Interactivity needs to work with the video, and respect its authority. Interacting with video is not something viewers are used to, so designers should approach it with some skill and an open mind.
It means letting go of the story, because now the viewer’s in the driver’s seat. We transfer control of the story, which may feel weird for both creator and viewer. But it opens the door to new ways of storytelling.

This is the blending of interaction design and videography. Ain’t it beautiful?

This is the first in a series exploring how interactive video shows its face in different industries. All in diverse and novel ways. Ways that engage audiences, and offer new opportunities for storytelling and business.

Here are 4 examples of how creatives are using interactivity. A music video, a short story, an HBO series, and a story book/game. All very different, all very interactive. 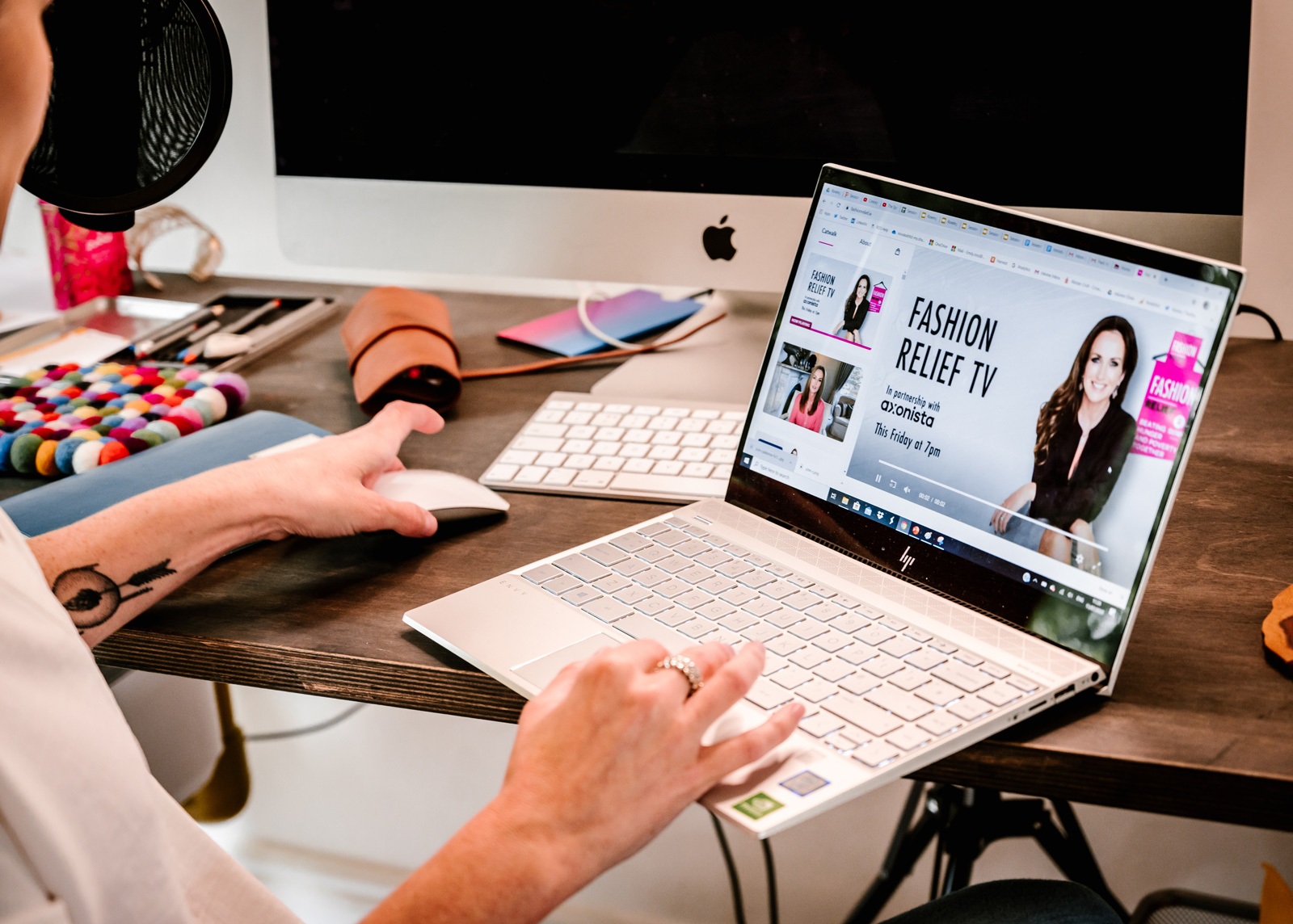 This unusual but really impressive (and homemade) short story gives us a unique way to approach interactive video storytelling. It doesn’t need to be about choosing a narrative path based on what you want to see.

In this case, it’s about participating in the story, and incorporating little games for the viewer to interact with throughout. Maybe a game with training wheels, since you can’t really lose—the show must go on!

But still, it makes you think about what else could be done.

Check it out here – One Last Beat

Steven Soderbergh—director of films Out of Sight, Ocean’s Eleven, Traffic, and many more—released this interactive mystery series with the backing of HBO. So yeah, that’s pretty big by itself.

It’s a bit unusual to think about a murder mystery where you, the viewer, have a role to play in how the story is told. But the idea that an interactive approach can give you multiple character perspectives to the same murder is pretty darn cool.

I wonder what this could do for other hypothetical aspects of life where experiencing different perspectives could be helpful.

We’ll surely see more of this coming our way.

Check it out here – Mosaic

Ken Wong—lead designer of Monumental Valley (ustwo games), and cofounder of Mountains—created Florence, an interactive story of love and life. Here’s a bit in Ken’s own words, from an article by It’s Nice That:

“Romantic relationships form such an important part of my life, and the lives of the people around me… With Florence, I wanted to tell a story that could explore all the facets of being in a relationship in the form of a mobile game…

It’s terrifying to be making such a weird game, that feels so familiar and everyday, but also so unconventional and experimental.”

Check it out here – Florence

Know No Better is a song by Major Lazer, an electronic dance music trio. The interactive video presents two alternative realities for a young boy going about his day. I’m tempted to say more, but no spoilers.

Notice how simple, yet impactful this approach is.

Check it out here – Know No Better

Have more questions about interactive video storytelling? We have answers! Talk to one of our team today or set up a demo.

Axonista’s People Ops Team wins the ‘Health and Wellness Award’ at the 2022 Diversity in Tech Awards.